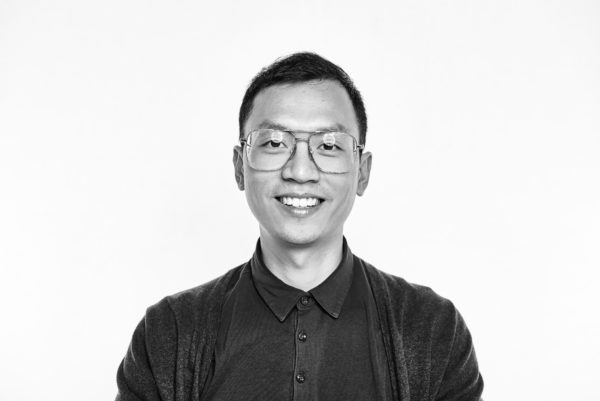 Andrew is a Senior Manager in the adidas Future Team, working on material innovations with a focus in Sustainability. His academic background is in Materials Science and Physics, but since leaving school he has held various material development & commercialization roles at adidas and The North Face.
Andrew has contributed to a number of projects such as the commercial launch of the world’s first fully-recyclable performance running shoe (adidas Made To Be Remade), the early development of the lowest carbon footprint performance running shoe (adidas x allbirds), one of the first engineered jacquard woven jackets in the outdoor industry (The North Face FuseForm), and numerous products that have been used in the harshest environments on Earth (The North Face Summit and Steep Series). In his spare time he likes to go rock climbing, hiking with his family, and learning new things. 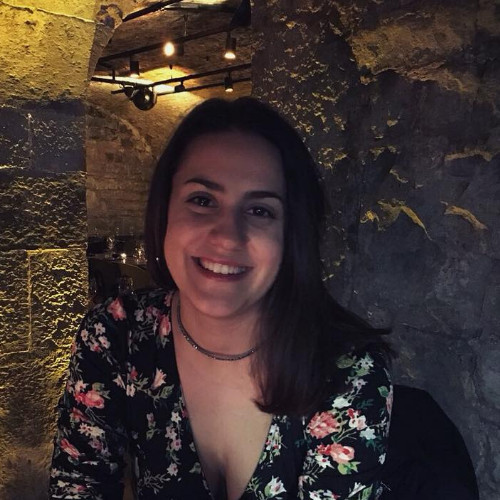 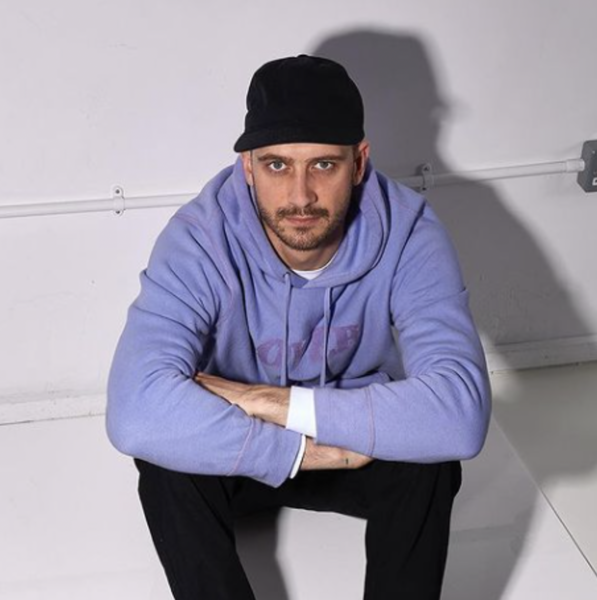 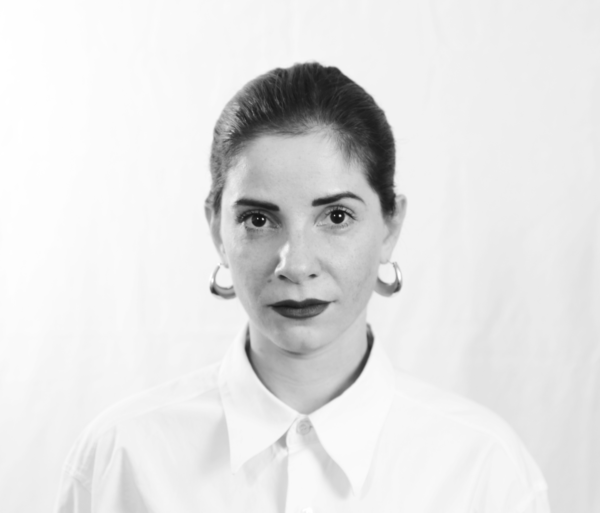 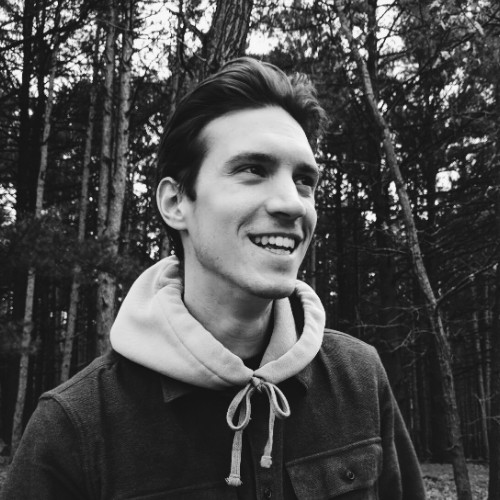 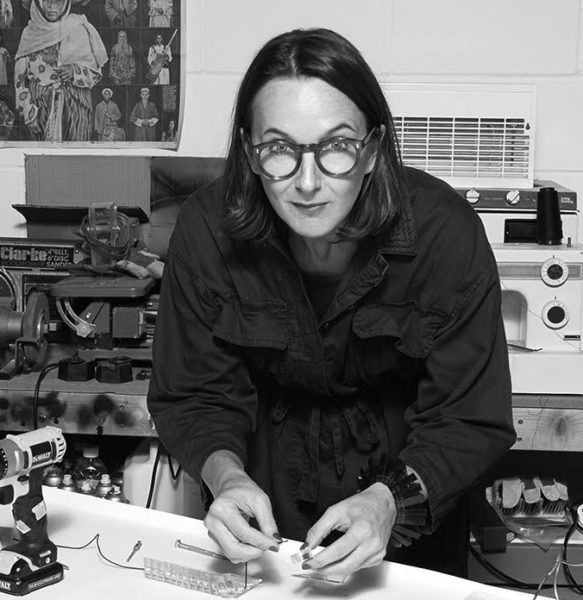 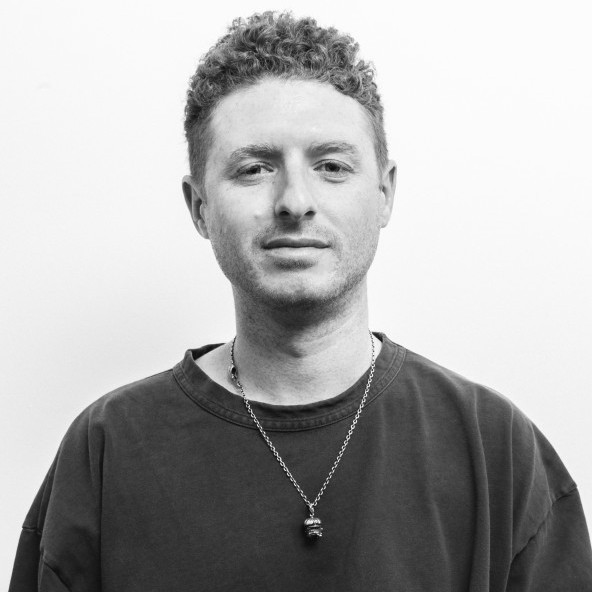 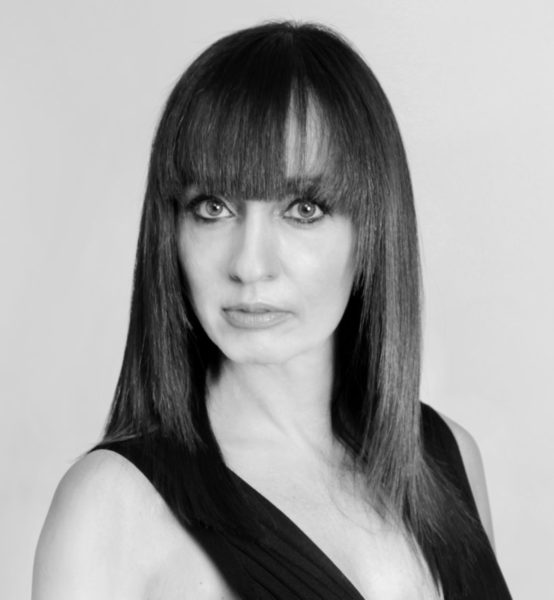 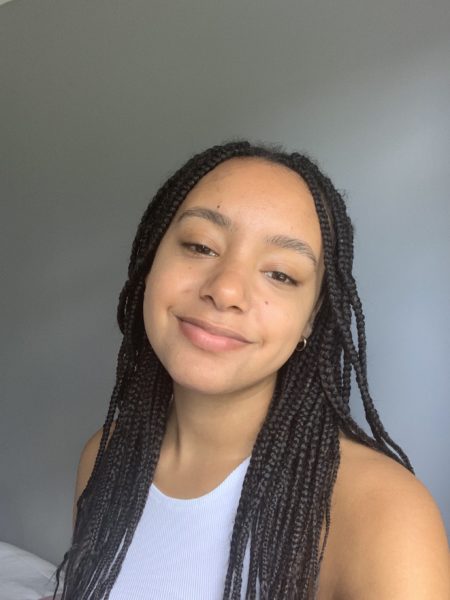 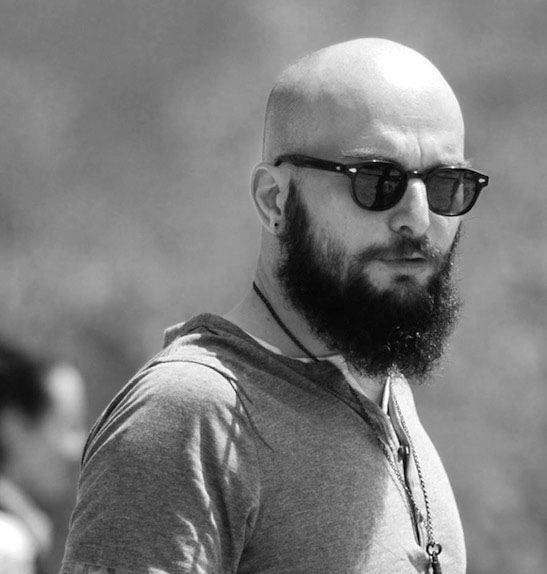 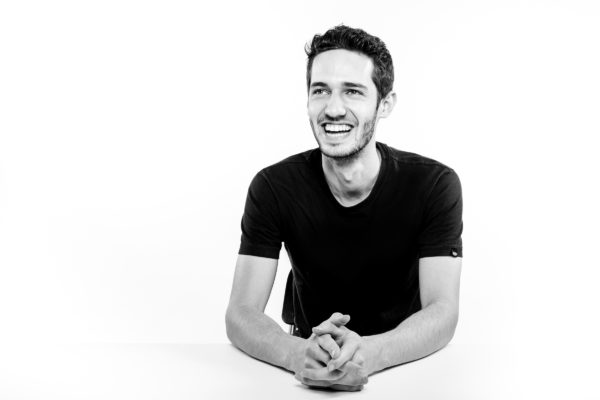 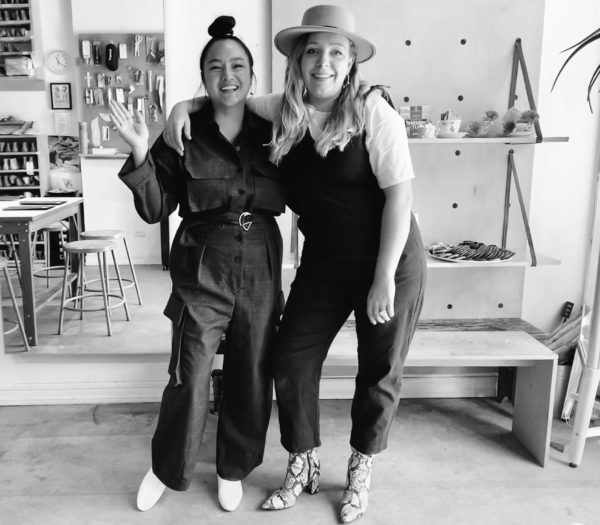 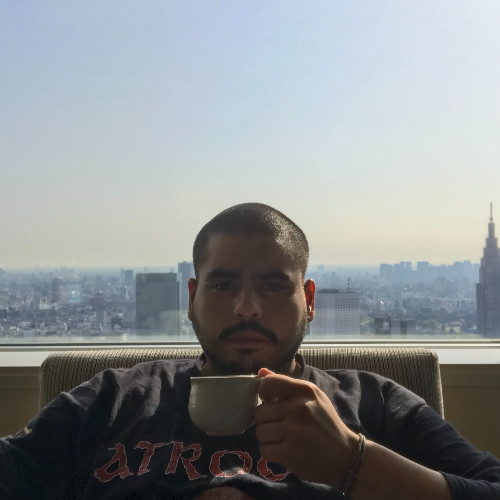 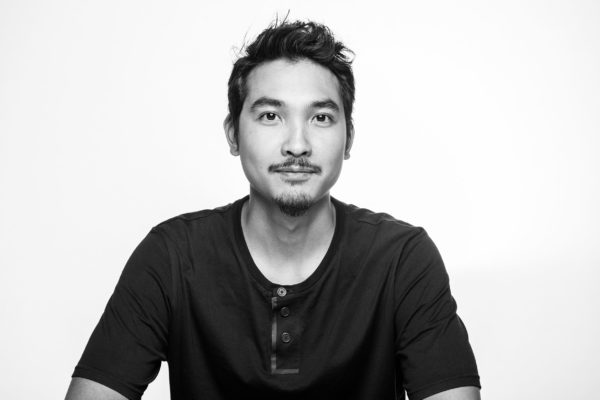 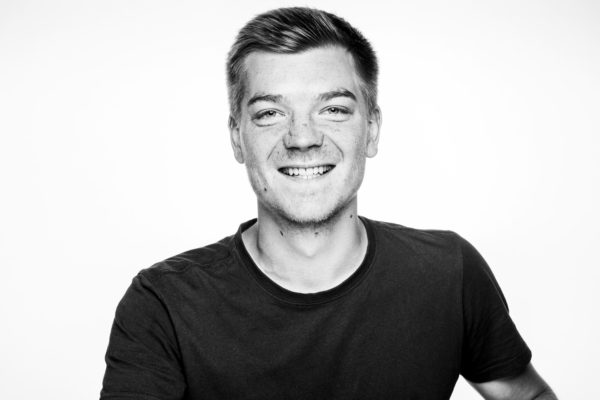 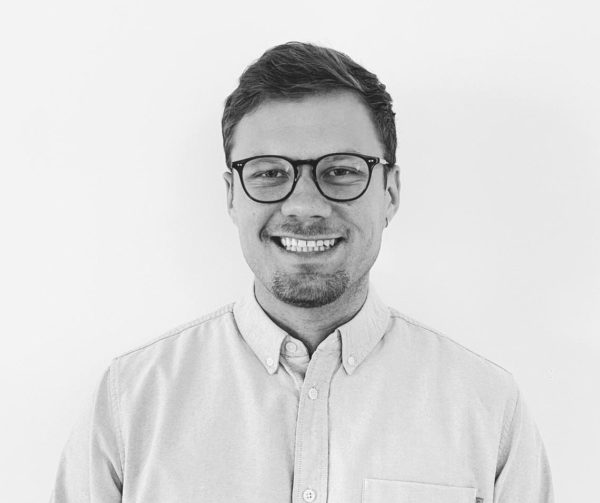 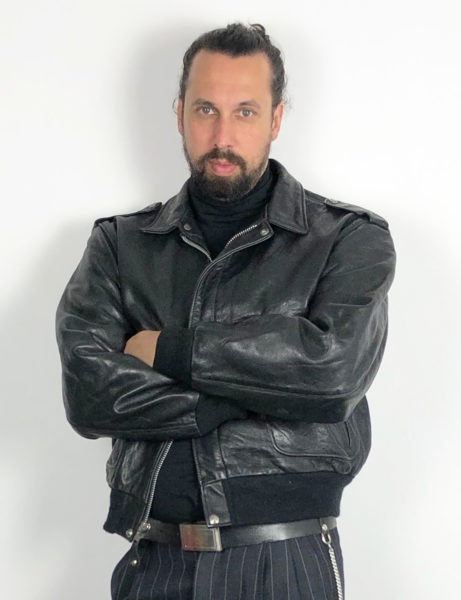 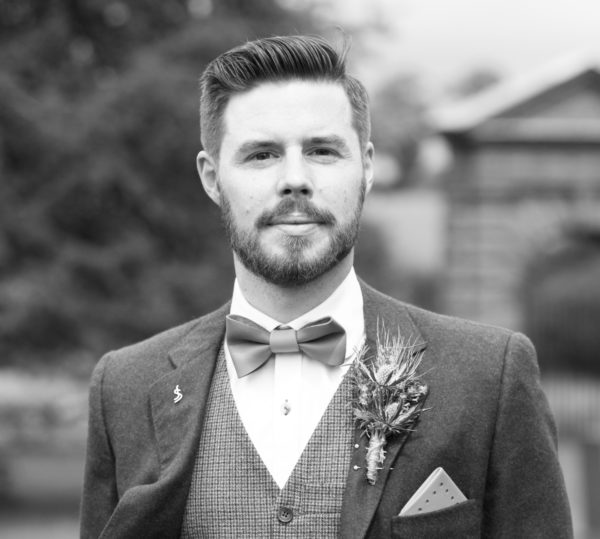 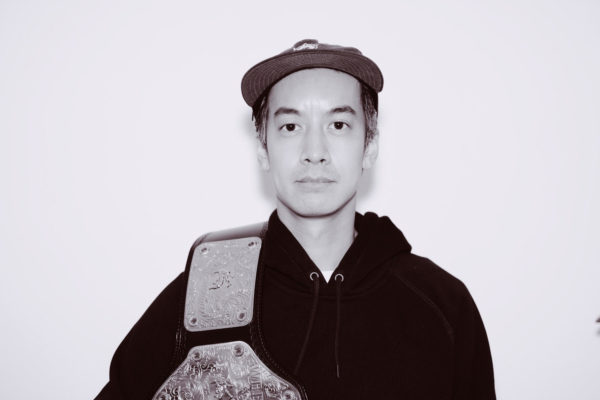 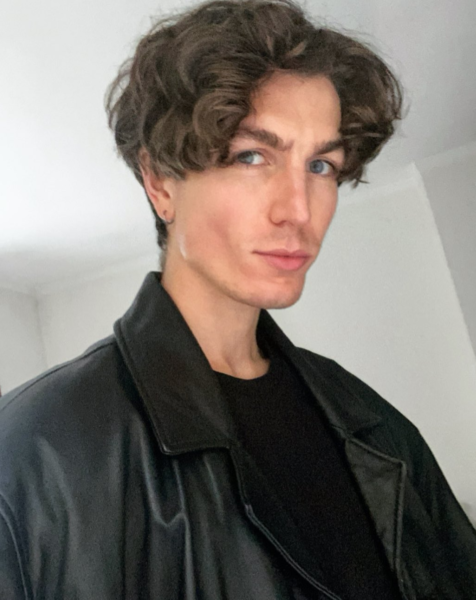 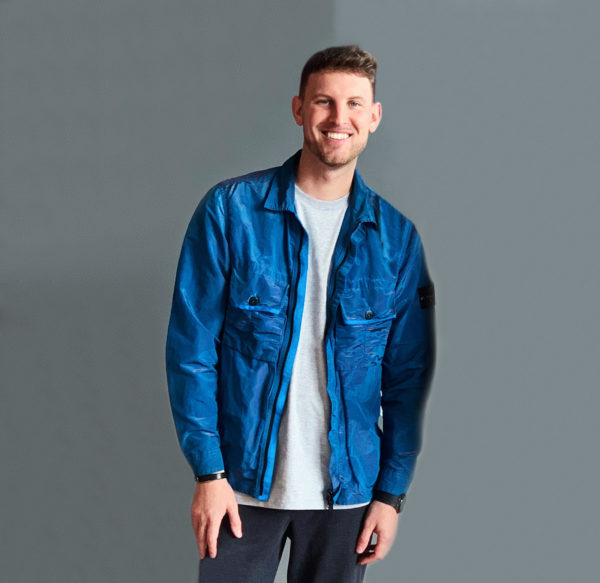 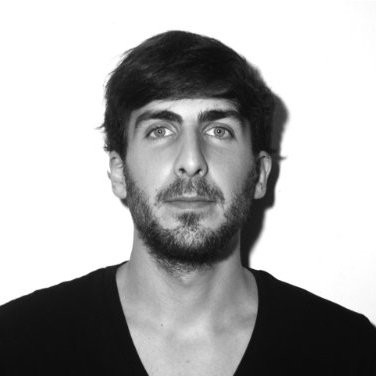 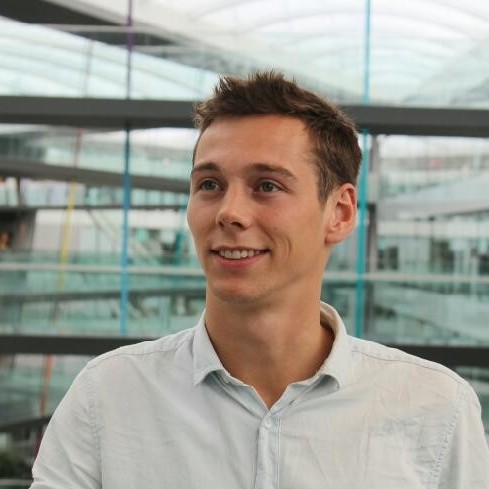 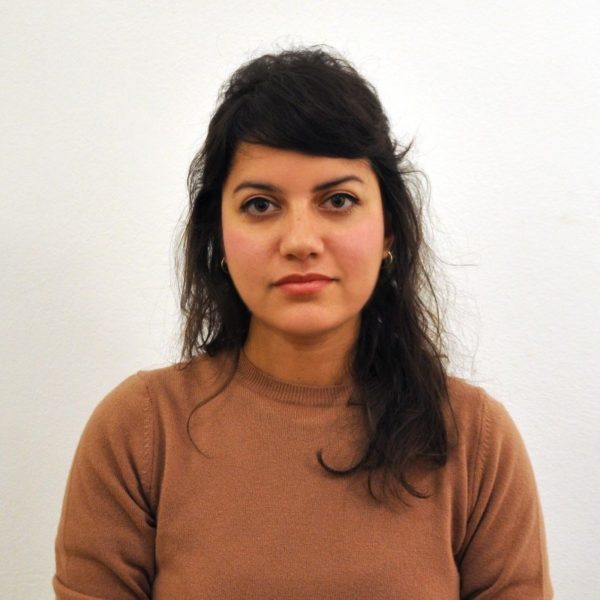 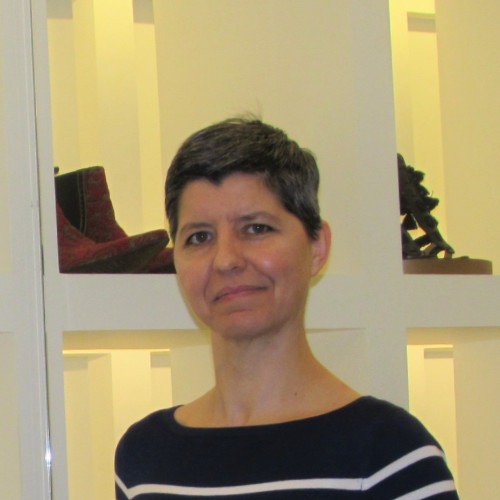 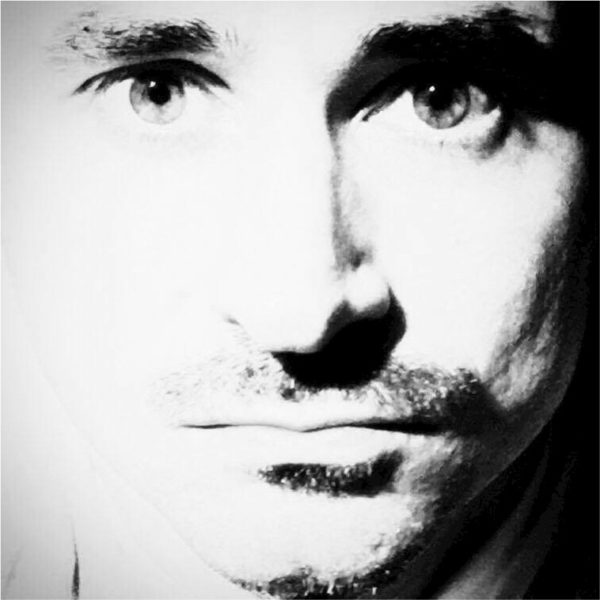 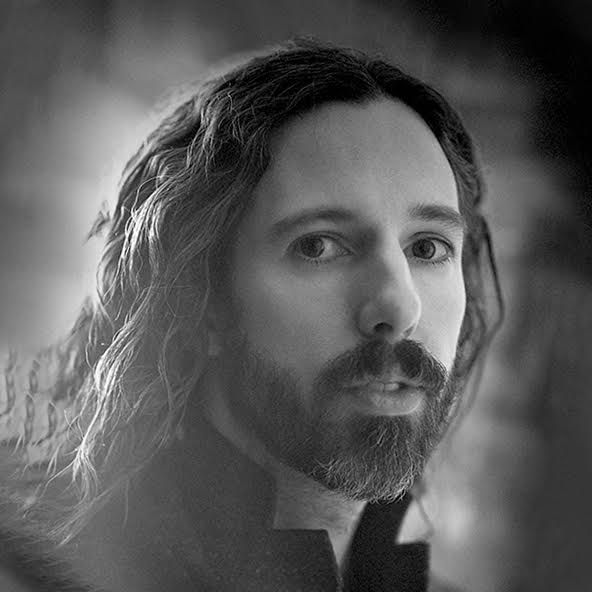 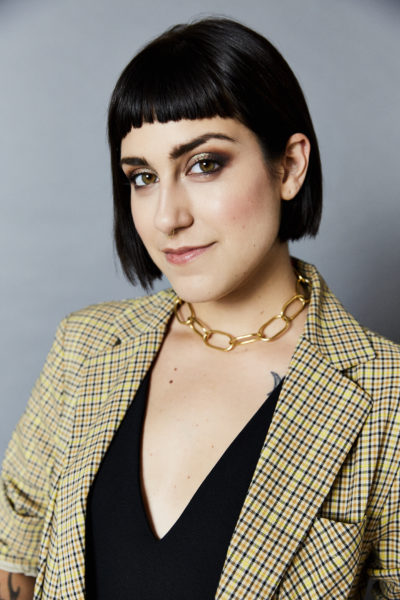 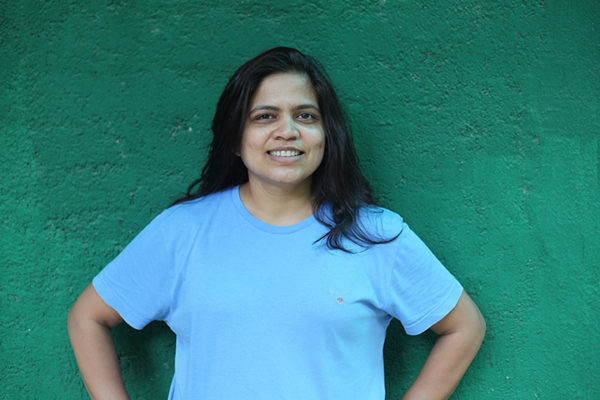